The ISP is the IT Department for the Connected Home

The ISP is the IT Department for the Connected Home

Corporate IT directors have it tough.  They complain about the uncontrollable rash of Bring Your Own Device (BYOD) that threatens to invite cyberattacks into their company networks. Employees connect their own devices—smartphones and laptops—to the enterprise network to do their work with mobility. BYOD might boost productivity and employee satisfaction, but it sure poses a high degree of risk that is anathema to IT departments.

Since BYOD devices aren’t strictly controlled by IT, their access to company data and resources is not secure and increases the risk of breaches and data leakage. In terms of support, IT analysts forfeit their ability to troubleshoot problems when employees access the network with  types of devices, operating systems and apps that are beyond their knowledge-base and visibility.

IT departments are not big fans of BYOD. 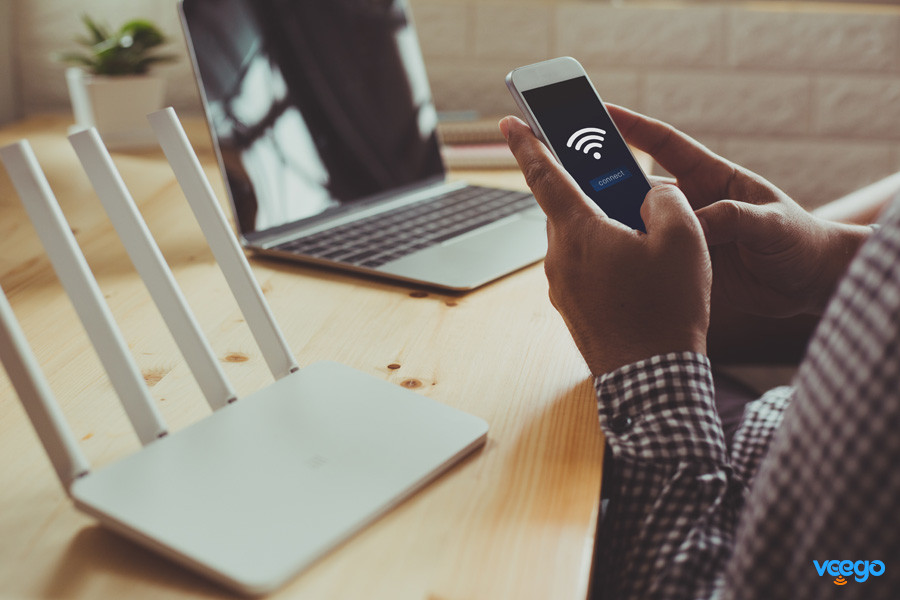 Internet Service Providers are the go-to source for millions of people who want to create connected homes. The ubiquitous internet router, for years supplied by the ISP, serves as the default hub of an increasing array of devices seeking connection to the internet. That gives ISPs a distinct marketing advantage as people surround themselves with smart entertainment centers, surveillance systems and numerous other new connected devices.
However, ISPs are faced with a jaw-dropping level of BYOD problems that the enterprise IT department can’t even contemplate. At this moment, there are literally thousands of distinct types and brands of connected devices produced by hundreds of manufacturers. Anybody can buy a device, bring it home, connect it to the router and expect it to work over the internet and in harmony with the rest of he connected-device ecosystem.
And that’s exactly what is happening. The appetite for connected devices is so great that its volume already dwarfs mobile phones worldwide.
In 2019, there are 27 billion connected devices in operation, about half designated for the home, by far the largest segment.
By 2025, that number is expected to triple. So, at the hub of it all, the ISP is expected to enable connection of any device to the internet withoutforewarning.
It just has to enable plug and play 100% of the time.

Who ya gonna call?

What happens when there is a problem?
You guessed it. The purchaser of the Korean television, the German refrigerator, the Chinese
washing machine, the Italian stove, the Turkish iron and the American garage door opener is going
to call the ISP service center for help.
“Hey, I bought this cool entertainment center on sale yesterday, but it’s giving me a headache. I
hooked it up to the router (your router, Mr. ISP) and turned it on. It mostly works, but the sound is
garbled when I use my wireless speakers. What’s wrong? When can you fix it?”
And the ISP service rep is charged with collecting the evidence and solving the crime.

Standards can help but…

Standards for connecting devices to the internet can be as simple as an RJ45 jack and an app
downloaded from the Google Play Store. There are interoperability standards like ZigBee and Z-
Wave, and even some open standards in the making like Open Connectivity Foundation (OCF).
Standards will certainly help in terms of connectivity and interoperability, but they do not address
the elephant in the room which is…

Standards for connecting devices to the internet can be as simple as an RJ45 jack and an app downloaded from the Google Play Store.
There are interoperability standards like ZigBee and Z-Wave, and even some open standards in the making like Open Connectivity Foundation (OCF).

Standards will certainly help in terms of connectivity and interoperability, but they do not address the elephant in the room which is…

Getting devices to work over the internet and with each other is only part of the story—the
relatively easy part. Keeping them working without problems for years to come is the bigger and
more important part.
Devices malfunction for a great many reasons. Veego classifies malfunctions into 9 categories:

ISPs are getting swamped with service calls for connected device malfunctions that emanate from
any of these categories. The problems often have little or nothing to do with the ISP’s router, hub or
service. Yet, customers turn to their ISPs for help and the ISPs want to give good service and help
their customers.

To help ISPs, Veego has developed breakthrough AI technology that proactively detects, analyzes
and repairs malfunctions, in many cases, even before they manifest themselves and become
apparent to the customer.

Veego’s AI continues to learn. Our knowledge-base of device-behavior issues grows as experience
grows.
The Veego technology is vendor-agnostic. As customers add diverse devices to their home networks,
Veego vigilantly observes them and their behaviors, providing ISPs with clear visibility across the
connected home.

About the Author: Amir Kotler

Amir is Veego's CEO and CO-Founder. With 18 years of experience as CEO and Chairman of startups and enterprises, he brings remarkable knowledge and essential know-how to the company - a true game-changer.